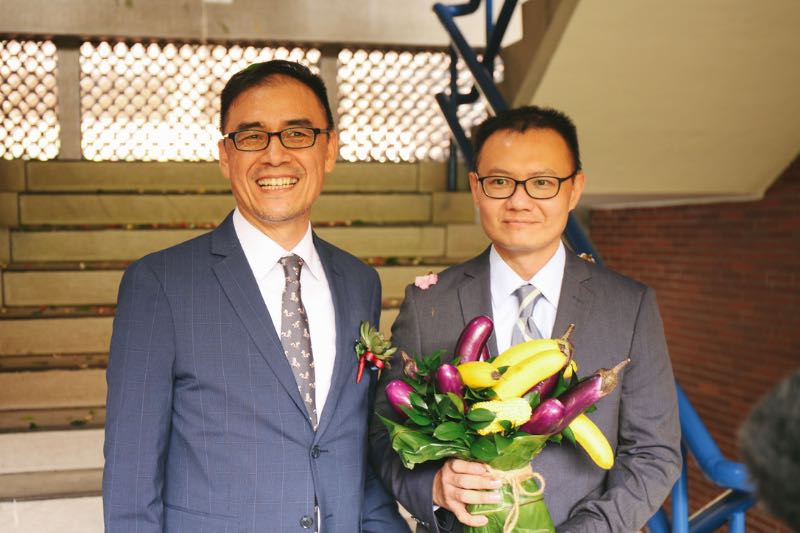 Wang Hong-zen is a professor at the Department of Sociology of the National Sun Yat-sen University (Kaohsiung, Taiwan). He has extensively published papers on issues related to cross-border marriages, industrial relations in Vietnam, and, more recently, gay and lesbian relationships in Taiwan. Prof. Wang was the chairperson of the Taiwanese Sociology Association (2015-2016), and at that time he established a popular science website, “Taiwan Streetcorner”, to disseminate knowledge associated with Sociology. He got married to his partner on May 24th, 2019, the very same day Taiwan’s marriage equality law took effect.

Pedro Steenhagen. In 2019, Taiwan was the first place in Asia which legalised same-sex marriage, an important achievement for its LGBTQIA+ people. What are the main social and legal challenges they still face today? How do the government and civil society organisations interact to build a more diverse and inclusive society?

Prof. Wang. Taiwanese people are proud to be the first ones in Asia to legalise same-sex marriage, despite a tremendous conservative social pressure to prevent the marriage equality bill from passing in 2019. This is a special law which differs from civil codes regulating heterosexual marriage. Therefore, the rights of same-sex couples are inferior to those of heterosexual ones, as they have no right to adopt a child, no right to use reproductive technology to have children, and no right to have family reunions with foreign spouses if their partners live in a country without official recognition of same-sex marriage.

In this context, advocacy groups are trying to lobby the Parliament to solve such legal limitations faced by the LGBTQIA+ community, but conservative social groups, mostly those from religious circles supported by American congregations, have been mobilising their resources to block LGBTQIA+-friendly bills. Moreover, LGBTQIA+ movements still face different attacks from various conservative forces, both internal and external. For instance, besides influence from American Christian groups, all the anti-gay referendum proposals in 2018 were launched by Kuomintang (KMT), and they produced a split-up effect on society. Luckily, the ruling party, Democratic Progressive Party (DPP), is more LGBTQIA+-friendly, which makes it easier for advocacy groups to work with their representatives.

Pedro Steenhagen. In Taiwan, traditionally, a marriage contract is mandatory, and matchmaking, though profitable, is prohibited under certain circumstances. Is the marriage contract now legally valid for same-sex marriages? Are there any matchmaking services for the LGBTQIA+ community?

Prof. Wang. The matchmaking business is only prohibited on cross-border marriages, but not on domestic ones. Furthermore, people of all ages in Taiwan now widely use popular apps, such as Grindr, Jake’D, and Tinder, or local bulletin board systems (BBS) like Dcard, to get to know their potential love. Regarding marriage contracts, it is always compulsory to sign one; however, before May 23rd, 2008, it was not necessary to go to the Home Affairs Office to register and validate the marriage, something which is obligatory since then. This regulation applies to everyone, regardless of their gender and sexual orientation.

Pedro Steenhagen. In 2016, Audrey Tang (唐鳳) became Taiwan’s digital minister, making her the youngest, the first transgender and the first non-binary cabinet minister in history. How did this impact the LGBTQIA+ agenda in Taiwan? What is the level of the social recognition of non-binary individuals?

Prof. Wang. The appointment of Minister Audrey Tang (唐鳳) is very encouraging, and it reinforces the level of LGBTQIA+ friendliness of the DPP. This political action is largely supported by the Taiwanese society. A survey conducted by the Institute of Sociology, Academia Sinica (“Taiwan Social Change Survey”), has shown that social support to gay marriage increased steadily in the past decade, going from only 13% in 1991 to 33% in 2009, 58% in 2012, and 59% in 2015, the year before Ms. Tang’s nomination.

The attitude towards non-binary gender in the local society is traditionally inclusive. A famous Taiwanese language (Taiyu) transgender singer, Fei Tang (唐飛), is very popular among the old generation. She has issued more than 100 albums, and in YouTube it is possible to see how popular her songs are; for example, “Love at Port Taisi” (癡情台西港) has more than 10 million views. The binary gender ideology is just a way of knowing the social world of ordinary Taiwanese people, but, in practice, it is not a fixed framework. It can be said that some Christian congregations are utilising their economic and political power to try to mobilise the ideology of binary sex/gender, a situation which creates a lot of tensions in the Taiwanese society.

Pedro Steenhagen. Visibility of LGBTQIA+ people in literature, film and television has soared since the last decade in many parts of the world, including in Taiwan. Nonetheless, there is still much to be done. Are there incentives for the cultural industry to embrace diversity and inclusion initiatives? What can the LGBTQIA+ community expect in the coming years, in terms of increasing representation and equality?

Prof. Wang. During the last decade, there have been many novels in literature dealing with LGBTQIA+ matters [see: CHI, Ta-wei. A Queer Invention in Taiwan: A History of Tongzhi Literatue. Taipei: Lianjing Publishing Co. 2017], and they are still thriving nowadays. Additionally, diversity and inclusion have recently become a popular topic in the film industry, covering aspects like indigenous people, disabilities, education, social movements, transgender, and sex industry.

The movie “Your Name Engraved Herein” (刻在你心底的名字), launched in 2020, is praised by TIME magazine as “Taiwan’s Highest-Grossing LGBTQ Film of All Time”, which proves for the film industry that LGBTQIA+ themes can be very profitable, and, at the same time, have social purpose and serve to promote more LGBTQIA+ rights. Although Taiwan’s film industry does not boast huge financial capabilities, its freedom of expression makes it unique in Asia, for it is able to explore different issues as a kind of experiment. Taipei’s Pride Parade has become the largest LGBTQIA+ event in East Asia, and it is very likely the cultural industry developed here may export its pride to other Asian countries. 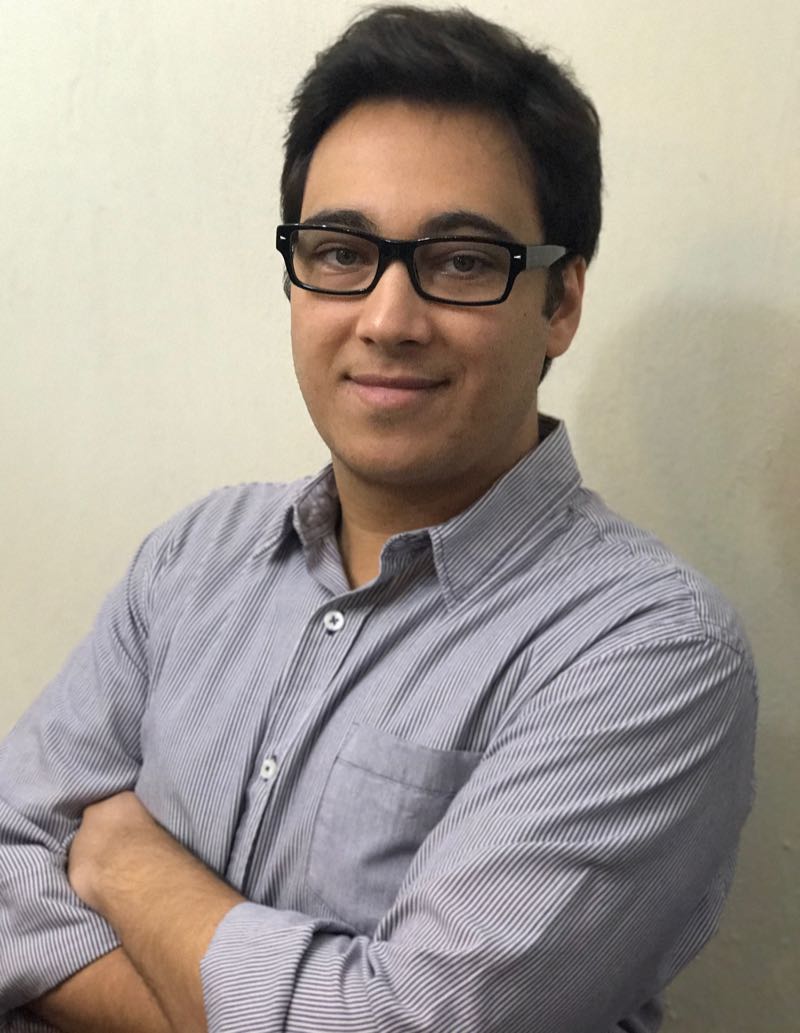